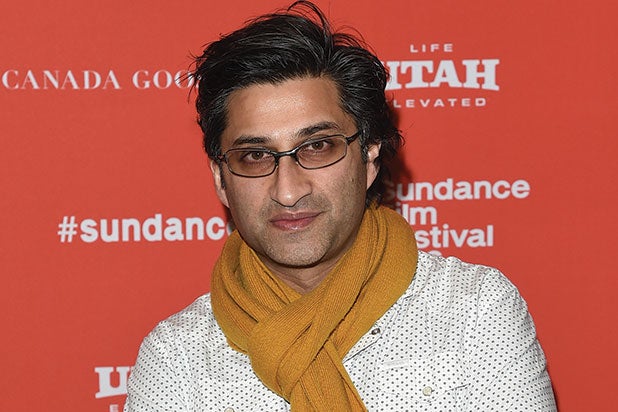 Hot off directing the Oscar-nominated documentary feature “Amy,” Asaf Kapadia will direct the drama “Silver Ghost” about the making of the classic Rolls-Royce model of the same name.

Alongside the narrative about the making of the iconic car, the film will also follow a passionate affair that explores the theme of love and loss.

The project was initially developed by the late director Richard Attenborough and producer Anthony Haas. The feature film will be a co-production between Martin Scorsese’s Sikelia Productions and Zuma Productions.

“I’ve been captivated by the story of ‘Silver Ghost’ ever since Lord Richard Attenborough came to me with the project, and I’m thrilled that we’re going to be seeing it through,” said Scorsese. “It’s a project that requires a great and innovative storyteller, and that’s exactly what we have with Asif Kapadia.”

“What struck me when I read ‘Silver Ghost’ was how this true story waves together the lives of five remarkable people that changes the destiny of the Western world and I am delighted to be working together with the legendary filmmaker Martin Scorsese and Anthony Haas to bring it to the screen,” added Kapadia.

It was announced in 2012 that Scorsese and Haas would work on this project that would be set at the beginning of the 1900s and follow the lives of Charles Rolls and Henry Royce.

Kapadia is no stranger to the car world. Before his feature doc on Amy Winehouse, he directed the acclaimed 2010 documentary “Senna” about Formula 1 auto racer Ayrton Senna.