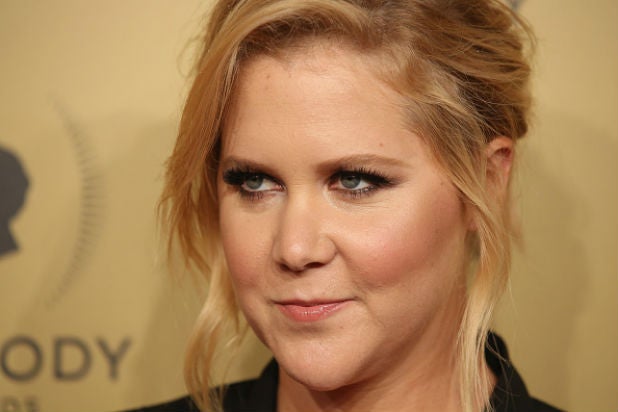 Amy Schumer has no reason to be nervous about hosting “Saturday Night Live” on Oct. 10, after Kevin Hart sent her what she called a “hostile text” with advice on how to stay cool during the show.

Schumer shared a picture of a text she received from Hart on Saturday morning with the caption, “Hostile Text @KevinHart4real #snl.”

“Hey I know your hosting SNL tonight….If you get nervous during your monologue just tell the audience that you know me. I promise it will help,” Hart wrote in the text.

“Or you can FaceTime me but I probably wouldn’t be able to pick up because I’m busy doing stuff,” he continued. “Just spit balling here…I’m trying to help…you know what f– it…you will be fine…I hope…God Bless…K Hart Out.”

The “Inside Amy Schumer” star will host “SNL” for the first time on Saturday. Her episode will air at 11:30 p.m. on NBC, with musical guest The Weeknd.

See the text below.