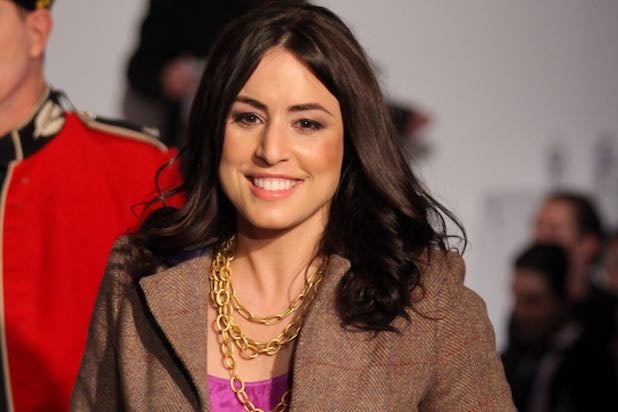 “I think a culture change at Fox News is in order,” she said on ABC’s “Good Morning America.”

“Ailes sexually harassed me numerous times,” Tantaros said. “I was walking to a taping once and just said simply ‘hello’ to him, and he said, ‘We need to get you a tighter dress.'”

Tantaros said she was offered a seven-figure deal to settle the lawsuit, but she refused to meet certain demands of the agreement, which included “internal silence.”

“Fox News has plenty of money, they’ve bought off a lot of women,” Tantaros said. “What they don’t have is accountability.”

A source familiar with the situation reached out to TheWrap to dispute the settlement claim, saying it was actually an agreement and a release form noting that Fox would continue to pay what Tantaros was entitled from her original contract.

Tantaros filed her lawsuit in August after Gretchen Carlson came forward as the first Ailes’ accuser to go public. Since Carlson’s claims, several other women have come forward, and Fox News settled with Carlson.

Back in August, a person with knowledge of the legal situation told TheWrap that the sexual harassment issue is a way for Tantaros to “muddy the waters when the real issue is her contract.” The issue, that person said, is that Tantaros was suspended after she promoted her book, “Tied Up in Knots,” on the air without permission, failed to submit a publishing timeline, and did not provide a detailed outline of the book’s content, as required by her contract.

“You had to thank Roger Ailes or your book didn’t get published,”  Tantaros said on “GMA” when asked why she spoke about Ailes positively in her book.

Ailes has since resigned but continues to deny all allegations. In court documents, Fox News called Tantaros “not a victim” but “an opportunist.”