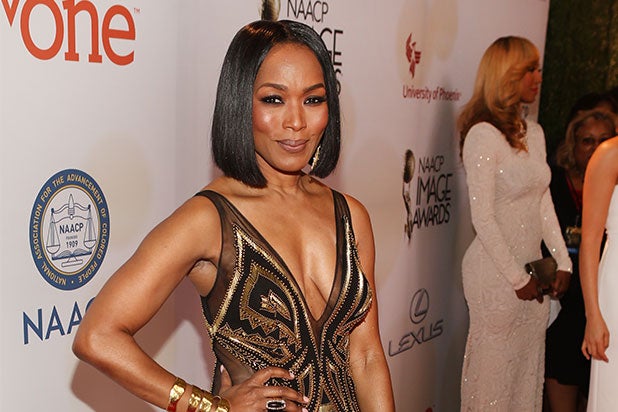 “American Horror Story: Hotel” is the fifth season of the successful FX horror show. Described as an anthology series, it follows a different story and characters with each season. The first season was set in a haunted house, Season 2 centered on an asylum, the third season was based on a coven of witches and Season 4 was set within a freak show.

Bassett recently starred in “Olympus Has Fallen” and “Green Lantern,” and is currently filming a project titled “London Has Fallen.”

The 13-episode season is set to premiere mid-October on FX.

In October, Angela Bassett will be making lots of trouble with Lady Gaga in the ballroom and elsewhere. #ahshotel