Angelina Jolie and Brad Pitt brought a serious dash of Hollywood glamour to the premiere of “By the Sea” on Thursday night.

Oscar-winning actress Jolie was a shining light on the red carpet in a sparkling strapless gown with Platinum jewelry by designer Robert Procop, while Pitt was a dapper sight by her side in a tuxedo and slicked-back hair.

for Universal Pictures’ drama opened AFI Festival 2015, with the gala premiere presented by Audi and held at TCL Chinese 6 Theatres on Hollywood Blvd.

Also Read: Angelina Jolie, Brad Pitt Rough Each Other Up in New 'By the Sea' Trailer

While all eyes were on the Hollywood power couple, their co-stars from France, Melvil Poupaud and Mélanie Laurent, also basked in the limelight.

Real-life married stars Jolie and Pitt play a couple who go on vacation in a last-ditch effort to save their marriage, and “By the Sea” marks their first onscreen collaboration since “Mr. & Mrs. Smith” in 2005. 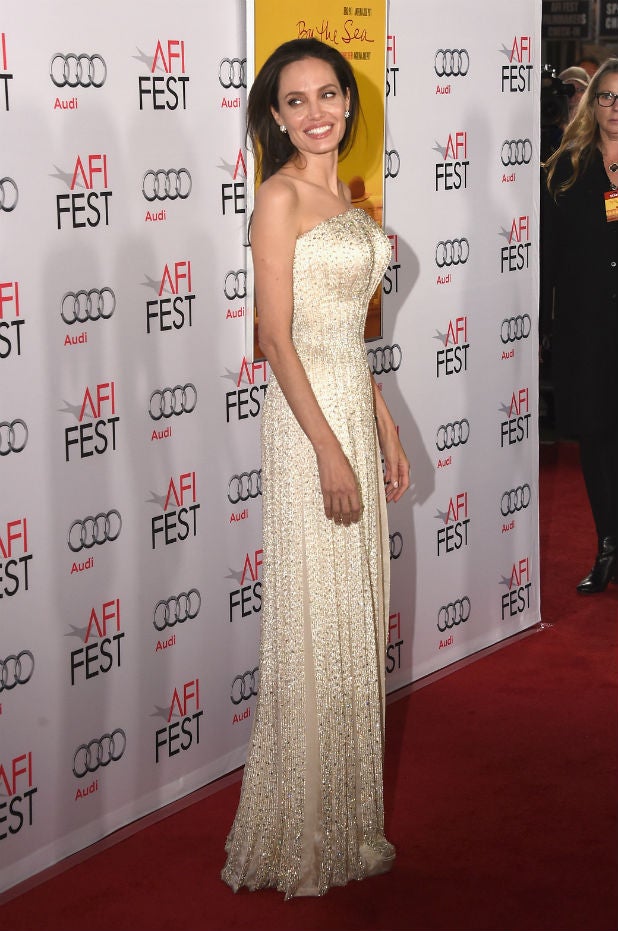 As they spend time with fellow travelers, including young newlyweds Lea (Laurent) and François (Poupaud) and village locals Michel (Niels Arestrup) and Patrice (Richard Bohringer), the couple comes to terms with unresolved issues in their own lives. 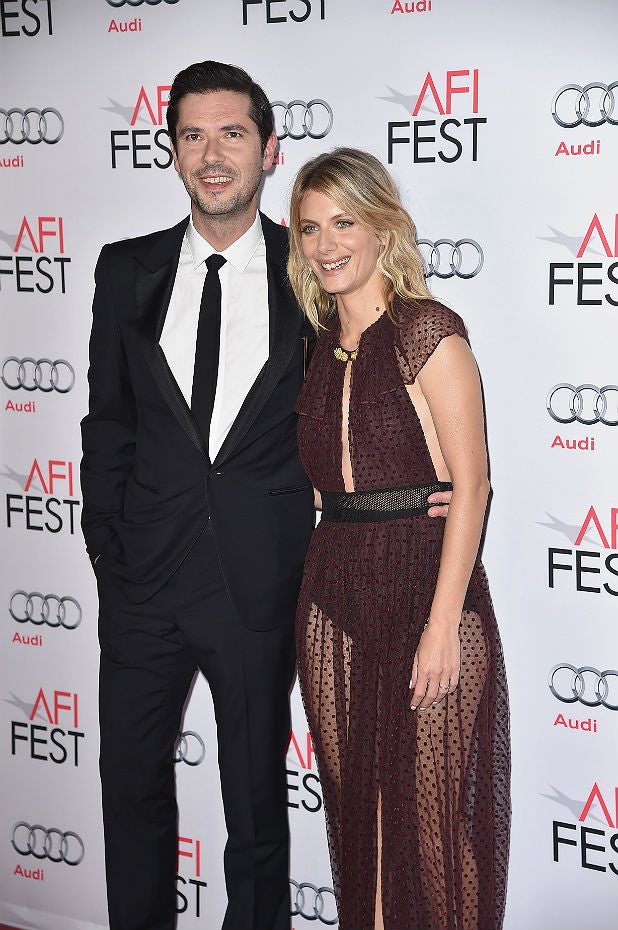