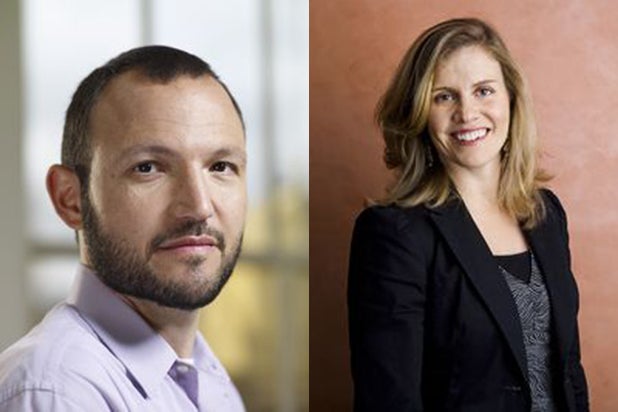 “Animal Planet is hugely fortunate to have two of the industry’s brightest creative and strategic talents leading its programming and production departments, and I couldn’t be more pleased to have them on my senior management team,” Holzman said in a statement.

“Andy and Erin are great partners and have been essential to our network’s huge leap forward throughout the past few years,” he continued. “In these expanded leadership roles, they continue to help chart the course for Animal Planet and ensure our reputation as innovators as the brand continues its evolution.”

Weissberg will lead Animal Planet’s programming group, overseeing the network’s long-range program planning and the daily content schedule. He joined the network in 2009 as Vice President, Programming and Scheduling.