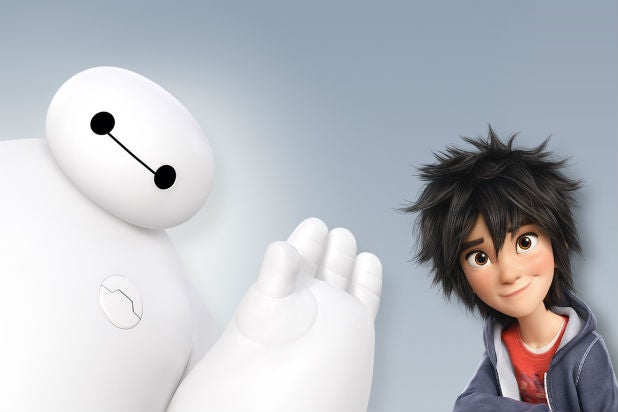 If you want to have a significant effect on the box-office take of a movie, tweet about how you want to see an animated family film five weeks prior to its release.

That tweet will be worth an extra $1,390 at the box office, according to a study released on Friday by Networked Insights.

A tweet about a comedy made the week of release, on the other hand, will only give the movie an extra $90, which is still enough to make Twitter a valuable marketing tool.

The study’s report, written by Jaime Brugueras, said the average tweet is worth an extra $560 at the box office, because “People tend to trust the recommendations of a good friend as much if not more than a promotion paid by the studio. Truly authentic organic tweets are the holy grail of advertising for movies – their cost is minimal and they have a huge impact on box office sales.”

The study removed 90 percent of all “automated accounts, promotions, giveaways and other tweets that don’t represent true consumer reactions,” and took into account the diminishing returns provided by tweets from stars of the movie.

It determined that tweets are the biggest help to family animated films, worth $1,390 five weeks from release and $270 the week of release.

Animated films are helped the most, the report explains, “because they represent multiple ticket holders.”

Networked Insights defined “truly authentic organic tweets,” their holy grail of movie marketing, as “tweets created by the user based on their opinion.”

The example they used of a valuable tweet was this one: “Anyone wanna go see Fifty Shades of Grey Saturday and then re-enact some of the scenes after?”

(It may read more like a sleazy come-on than an endorsement of the film to some of us, but the study said it was the kind of moviegoing intent tweet that was the most valuable.)