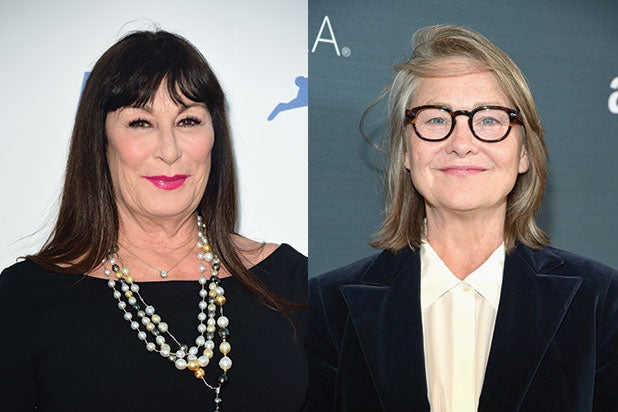 Season 2 of the humorous family drama revolving around Maura (Jeffrey Tambor), a transgender woman continuing to adjust to her new life, will debut on Dec. 11 exclusively on Prime Video in the U.S., U.K., Germany and Austria.

Also Read: The 'Transparent' Bump: 7 Percent of Roles on Streaming Shows Are Transgender

It begins with a big, white wedding for Sarah and Tammy, but post nuptials, Sarah gets in touch with her deeper desires. Now out of the closet, Maura discovers the hardest part of her transition are still ahead, and Josh and Rabbi Raquel navigate their new relationship.

The second season of “Transparent” is executive produced by Jill Soloway (“Six Feet Under”) and Andrea Sperling (“Like Crazy”).

“Season two is wild! Now that the bubble wrap is off, it’s time for the whole family to transition,” said Soloway. “Our Pfeffermans realize they must give up their disguises, unspoken arrangements and secrets. By exploring their shared history and legacy, they come to understand that you can’t go forward without knowing where you come from. Ultimately, everyone will open their hearts, advertise their desires, and test those notoriously wobbly boundaries as each Pfefferman tries their hardest to come out – as themselves.”