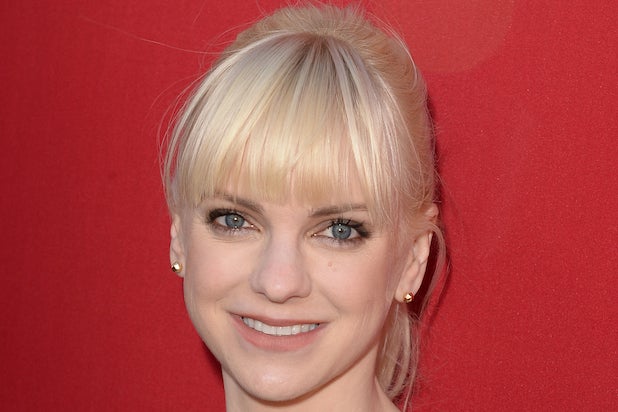 Anna Faris has returned to CAA after leaving the agency two years ago to follow her longtime agent to WME, TheWrap has learned.

Faris currently stars alongside Allison Janney on CBS’ hit comedy “Mom,” which is heading into its second season.

The actress first rose to fame in the early 2000s as the star of the Wayans brothers’ “Scary Movie” franchise. Faris went on to build a steady resume of comedies with lead roles in films like “Waiting…,” “Just Friends” and “The House Bunny,” which she also produced.

Faris has also balanced prestige pictures such as Ang Lee‘s “Brokeback Mountain” and Sofia Coppola’s “Lost in Translation” with youth-skewing movies including “Cloudy With a Chance of Meatballs” and “Yogi Bear.” She most recently starred opposite Sacha Baron Cohen in “The Dictator.”

CAA also reps Faris’ husband, Chris Pratt, with whom she’ll star opposite in the comedy “Vacation Friends,” which is in development at Todd Garner‘s Broken Road.