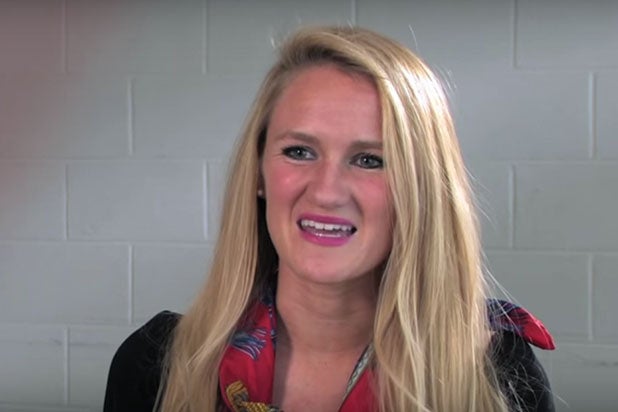 Anna Therese Day and her three-person crew are on a plane back to the United States Tuesday after being arrested and charged in Bahrain while covering the anniversary of the Arab Spring uprising.

“The families of four US journalists who were arrested in Bahrain on 14 February are thrilled that the four journalists have now left Bahrain and are in transit,” the Committee to Protect Journalists (CPJ) said in a statement obtained by TheWrap. “We are grateful for Bahraini authorities for their speedy resolution of the issue and to the U.S. Embassy in Bahrain and State Department officials who worked tirelessly to assist the group.”

Bahrain’s state-run news agency reported the four individuals were questioned in the presence of lawyers and charged with unlawful obstruction of vehicles and attending unlawful gatherings.

Originally, authorities said that the journalists were arrested for providing “false information that they were tourists.” The country requires reporters to obtain special media visas before entering the country as press.

The group appeared in court early Tuesday morning and were released from detention shortly after.

Jason Stern, a researcher with CPJ’s Middle East program, told TheWrap, “I’m glad to say that they’re on a plane out of the country, safe”

CPJ identified Day as an independent journalist, but said the families of the other three journalists “wish their names to remain private.”