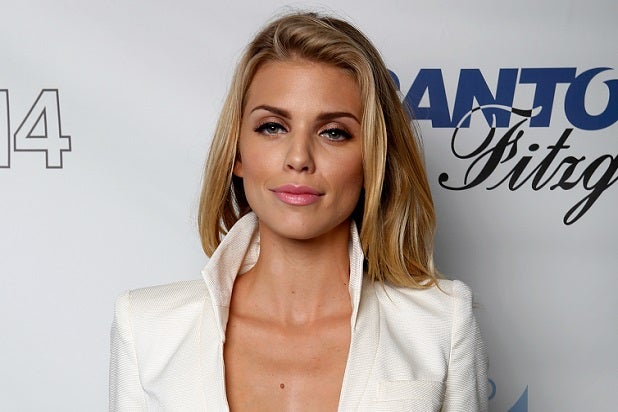 “90210” alum AnnaLynne McCord says she felt suicidal after being raped at age 18 by a friend she had allowed to stay in her home.

In a BBC interview, McCord said that initially she “pretended like it didn’t occur and went on with my life,” but eventually “became very, very dark. Suicidal, self-harming, cutting up my arms.”

“I was in my own home, let a friend come stay at my place because they needed to crash. I woke up and my Southern hospitality, if you want to call it that, was being greatly taken advantage of. I woke up, he was inside me, and my whole body shut down,” McCord said. “For 10 years I thought it was my fault.”

Also Read: Jane Fonda Says She Was Raped, Sexually Abused As a Child

McCord’s interview was scheduled for International Women’s Day, and she discussed her experience to help others. She warned that she wasn’t “raped in these scenarios they tell you you’re going to get raped in,” but rather in a place where she should have been able to feel safe.

The actress added that she was initially excited when she was presented with a “90210” storyline in which her character, Naomi Clark, was raped, as it “was something I was really ready to tackle.”

However, as the storyline wore on, McCord said that “I had a moment on set, and what happened to me all came back in a flash.”

Watch McCord talk about the ordeal in the video below.