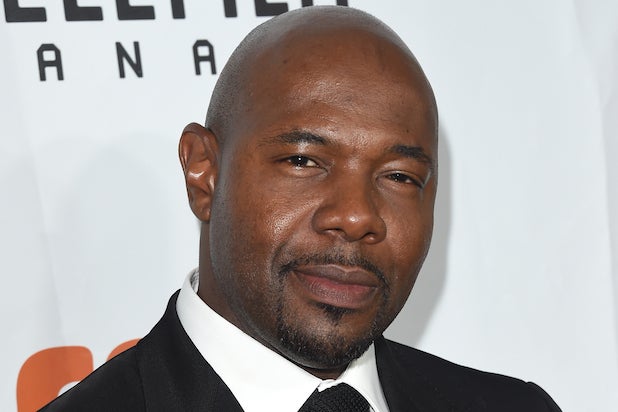 The deal will start with Fuqua’s “The Equalizer 2,” which is set for release on Sept. 14, 2018 and will begin production in the fall.

Films expected under the terms of the deal include a number of high-profile action movies, as well as a passion project of Fuqua’s about Black Panthers leader Fred Hampton, based on Jeffrey Haas’ book “The Assassination of Fred Hampton: How the FBI and the Chicago Police Murdered a Black Panther.” It has been adapted by Chris Smith.

Fuqua’s 2014 film “The Equalizer,” starring Denzel Washington, is his highest-grossing film and has the record for an R-rated September opening. He also directed “The Magnificent Seven” for Columbia Pictures last year, which gave him the biggest opening of his career.

“I started my feature film career almost 20 years ago at Columbia,” Fuqua said in a statement. “Since then some of my biggest career achievements have been with the studio. I am proud of our work together and am very much looking forward to this new collaboration and our upcoming creative endeavors.”

Sanford Panitch, Columbia Pictures President, added, “Antoine is simply cool. He is the definition of a modern filmmaker who has mastered the mix of visual dramatic storytelling and strong characters. He makes films that are meant to be seen in movie theaters.  We couldn’t be happier to work with him next on ‘The Equalizer 2’ – the first sequel that either he or Denzel has ever made.”