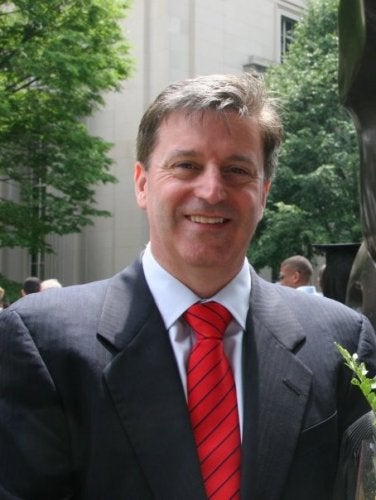 Lindsay previously served as a a senior analyst in Sanford Bernstein’s global internet department. where he covered AOL along with its key rivals Google and Yahoo.

Prior to that, Lindsay worked as an executive at Time Warner, helping to oversee their broadband services,  and at AOL’s corporate development wing.