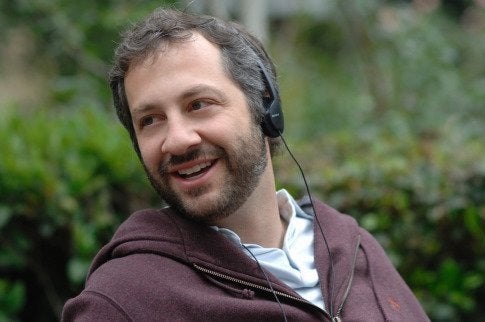 The "Knocked Up" director is being honored for his comedy work. Previous recipients include Johnny Carson, Steve Martin, Conan O’Brien, Adam Sandler and Bill Murray.

Regarding the award, Judd Apatow replied, “I am honored to receive this award from UCLA even though I am a former USC student. I am torn, but since I never graduated from USC, I shall accept it.”

The most recent recipient was Kevin Smith, who was honored in 2006.

Apatow will get his statue at a ceremony held on June 1 at UCLA’s Royce Hall. The event will also feature a question and answer session with Jason Segel, who has collaborated with Apatow on the television show "Freaks and Geeks" and the 2008 feature film "Forgetting Sarah Marshall."