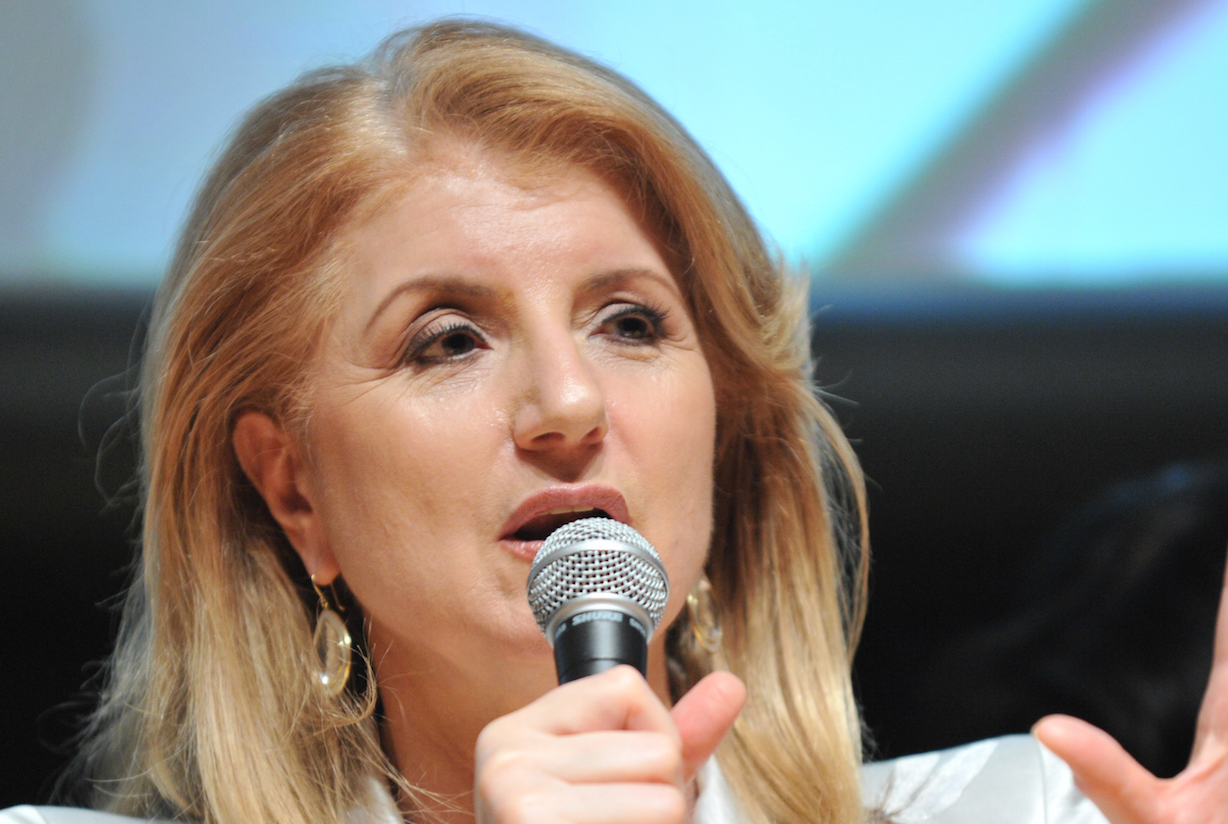 Arianna Huffington said she is proud that her daughter, Christina Huffington, has gone public about her own struggles with drug and alcohol addiction.

“I’m really glad that she’s talking about it,” Huffington said at Business Insider’s Ignition conference in New York on Wednesday, noting that she was pleased her daughter’s story could “help young men and women in the shadows.”

The forum Christina chose to recount the cocaine overdose that sent her to the emergency room at age 22 was a familiar one to her mother — the Huffington Post.

In a gripping chronicle of the dangerous allure of narcotics, Christina wrote, “What I do know — and I have grappled with this over the past 13 months — is that addiction is a disease. It is progressive, it can be fatal and it can touch anyone.”

In subsequent media appearances, she went on to describe the loneliness and insecurities stemming from her parents’ divorce that cast a pallor over her privileged childhood and made drugs an attractive means of escape.

Her mother said she did not know that her daughter’s struggles with drugs were so severe, because she was living on her own at the time. Whenever she did detect a difference in Christina’s behavior, she ascribed it to the eating disorder she had also battled and feared her daughter’s bulimia might have returned.

“It’s so easy for your child to say things and do things once that they’re in college and you can’t observe them,” Arianna noted.

Arianna Huffington said that her daughter has now been sober for nearly three years and is resuming her undergraduate education at Yale.