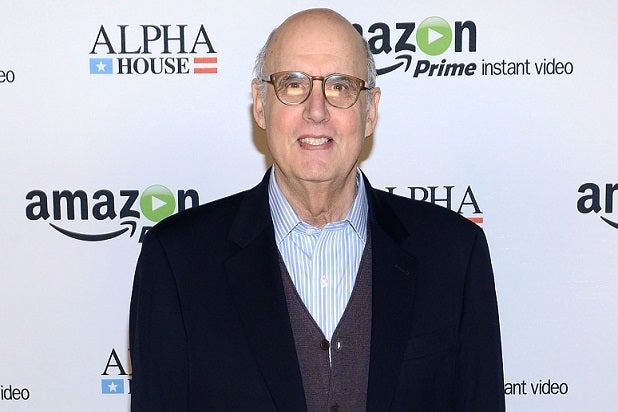 CBS is bringing the Bluth family back together. Well, some of them, anyway.

“Arrested Development” alum Will Arnett will be joined by his former costar Jeffrey Tambor on an upcoming episode of Arnett’s CBS comedy “The Millers,” CBS said Wednesday.

On the episode, Tambor — who portrayed ethically loose family patriarch George Bluth Sr. on the Fox comedy, which was revived for a season by Netflix last year — will play Ed Dolan, the owner of the television station where Nathan (Arnett) works.

The episode will air later this season.