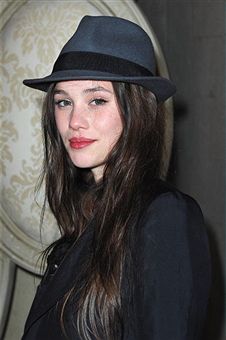 Sam Claflin, Astrid Berges-Frisbey and Stephen Graham have joined the cast of Disney’s "Pirates of the Caribbean: On Stranger Tides."

Max Irons (son of Oscar winner Jeremy Irons) also has been rumored to have joined the cast, but it’s unclear whether he and Claflin were up for the same part and Claflin won the role, or whether Irons will play a different character.

Berges-Frisbey has appeared in a handful of relatively obscure French films, as well as a well-regarded production of "Equus." Claflin will soon be seen in Starz’s eight-part historical mini-series "The Pillars of the Earth," which co-stars new "POTC" villain McShane and British actress Hayley Atwell, who was recently cast as Steve Rogers’ love interest Peggy Carter in Marvel’s "Captain America."

As for veteran character actor Graham, he’ll play a pirate named Scram, and his casting is an instant coup for "Pirates 4." I first noticed him as the mild-mannered Tommy in Guy 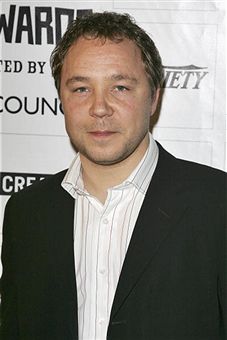 Ritchie’s "Snatch." He went on to co-star in Martin Scorsese’s "Gangs of New York," but it wasn’t until his turn as a skinhead leader in Shane Meadows’ "This Is England" that I sat up and really took notice.

Terry Rossio and Ted Elliot’s screenplay for "Pirates 4" will be based on Tim Powers’ pirate novel "On Stranger Tides," which Disney optioned years ago. The novel tells the story of Blackbeard and the Fountain of Youth.

Rob Marshall ("Chicago," "Nine") is Disney’s unlikely choice to direct, while Jerry Bruckheimer will resume producing duties for the fourth installment in the blockbuster franchise. Bruckheimer has a big summer ahead, with "Prince of Persia" and "The Sorceror’s Apprentice" both expected to make a killing at the box office, where the "Pirates of the Caribbean" series has earned $2.7 billion worldwide.

"On Stranger Tides" begins filming in June in Hawaii, Great Britain and Los Angeles. It’s scheduled to open on May 20, 2011.