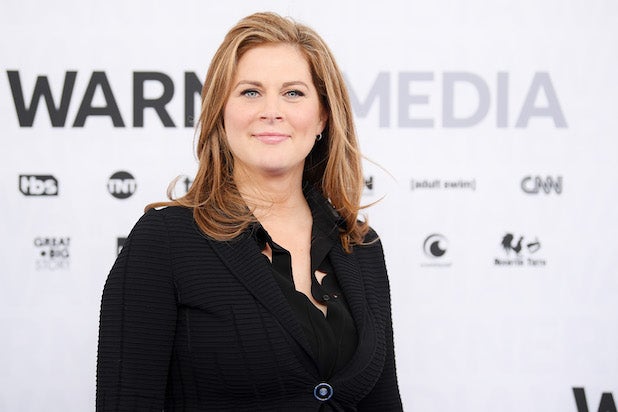 According to CNN’s Erin Burnett, if former national security adviser John Bolton “wants to do the right thing and protect American national security instead of getting on a Twitter high horse, he should testify” in the impeachment inquiry hearings into President Donald Trump.

Tuesday night, she noted that the ousted administration official is “one of the most anticipated impeachment witnesses,” but unlike other former officials, he isn’t testifying. Instead, he’s tweeting. Specifically, he’s tweeting that the country is “distracted” and needs to prioritize national security.

Burnett said that by “hiding behind Twitter,” Bolton is “still, technically, doing the president’s bidding because he’s refusing to testify in the impeachment investigation.”

As proof that he “has a lot to say” and was “in the know” about Trump’s dealings with Ukraine, Burnett played clips of other officials testifying about things Bolton himself has said.

Citing his tweets from late last week, which encouraged readers to “stay tuned,” Burnett concluded the former ambassador is “teasing the American public.”

Bolton tweeted Friday for the first time since leaving his position in September, promising his 783,000 followers “the backstory.”

Using Trump’s preferred medium and his signature too-long ellipses at the end of a tweet, Bolton wrote, “Glad to be back on Twitter after more than two months. For the backstory, stay tuned……..”

John Bolton says national security priorities are “under attack from within” yet has not testified in impeachment probe.

“If [he] wants to do the right thing and protect American national security instead of getting on a Twitter high horse, he should testify,” says Erin Burnett. pic.twitter.com/5IdswpbSEs