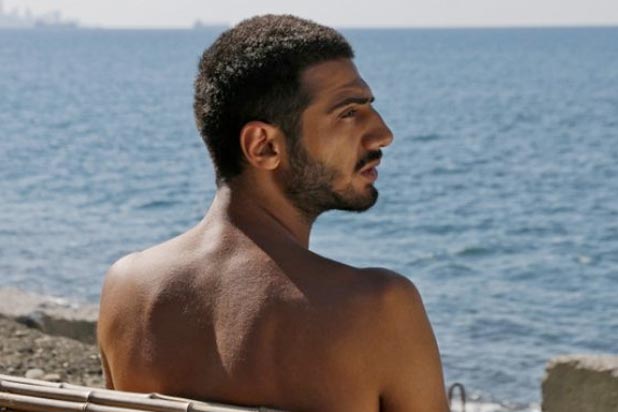 Best Actor prize went to He Bing from the Chinese film “12 Citizens” (China), while Best Actress went to Malalai Zikria from Afghanistan’s “Utopia.”

There were special jury mentions for the young actor Doğan Izci from “Sivas” (Turkey), “The Wanted 18” (Palestine) and “Thief of the Mind” (Mongolia) as the Audience Award runner-up.

The festival, which ran from October 26 to November 2 in Los Angeles, featured foreign language films from 50 countries in the Asian World region, including many that were official submissions for this year’s Oscar race.

“Moira” is Georgia’s submission in the Oscar Best Foreign Language category. “Memories on Stone,” “Void,” “Sivas” and “The Wanted 18” are also competing in the 81-film field.

“Through ‘Moira’ we can rediscover what film can accomplish, not pushing a message but slowly, and surely pulling us into a story with such cinematic artistry, scale, strength and beauty,” said jury member Yoko Narahashi. “A tale of brotherly, family love set in the harshness of a Georgian sea port with universal themes that remind us of Arthur Miller.”