Fassbender will play a man named Callum Lynch who discovers that he is the descendant of the secretive Assassain society, which is at war with the nefarious Knights Templar. Through a machine called the Animus, he is able to access the memories of his ancestor Aguilar, an Assassin in 15th century Spain.

The film is based on the popular Ubisoft video game series of the same name, though the character of Lynch/Aguilar was created specifically for the movie. Fassbender is producing in addition to starring alongside Marion Cotillard, Michael Kenneth Williams, and Ariane Labed. 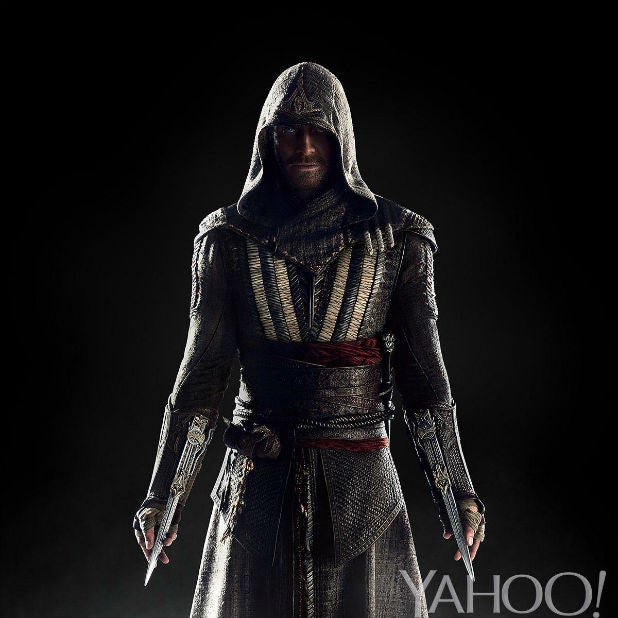 "Super Mario Bros." (1993) Box Office: $20.9 million. Mario himself, Bob Hoskins, has not only called this movie the worst job he's ever had, but it's also the biggest disappointment AND regret of his career.
View In Gallery
x