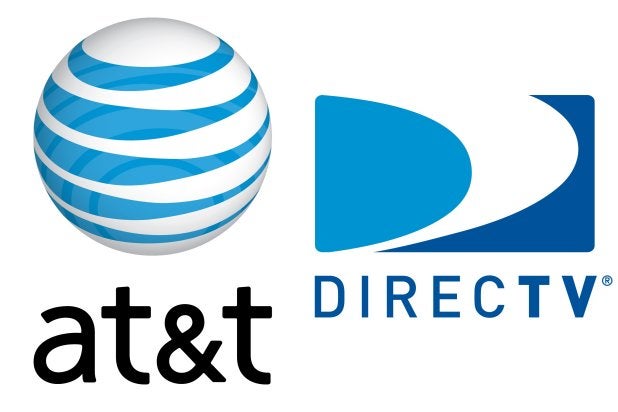 The Federal Communications Commission has approved AT&T’s acquisition of DirecTV, with some conditions, of course.

As part of the merger, AT&T-DirecTV will be required to expand its deployment of high-speed, fiber optic broadband Internet access service to 12.5 million customer locations as well as to E-rate eligible schools and libraries. In addition the new company is prohibited from using discriminatory practices to disadvantage online video distribution services and will submit its Internet interconnection agreements for Commission review. Also, AT&T-DirecTV must offer broadband services to low-income consumers at discounted rates.

As previously reported, the deal sees AT&T acquiring DirecTV for the sum of $48 billion.

Here are some other conditions, in the FCC’s own words:

Non-Discriminatory Usage-Based Practices: Recognizing that AT&T is the only major ISP that applies “data caps” across the board to all of its fixed broadband customers and that this merger increases the incentive of AT&T-DirecTV to use strategies that limit consumers’ access to online video distribution services in order to favor its own video services, the Commission requires AT&T-DirecTV, as a condition of this merger, to refrain from imposing discriminatory usage-based allowances or other discriminatory retail terms and conditions on its broadband Internet service.