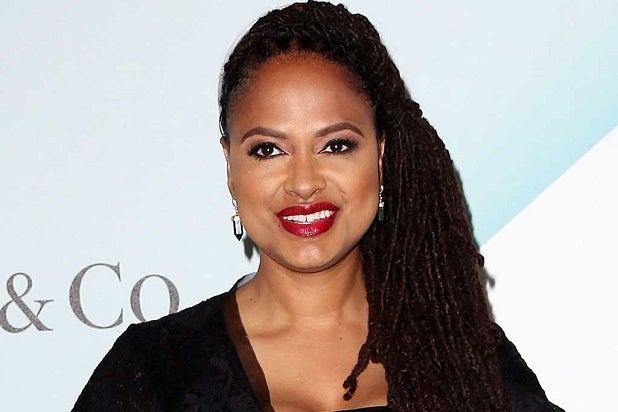 Ava DuVernay will direct the film adaptation of “The Battle of Versailles” for HBO Films, TheWrap has learned.

Based on the book by Robin Givhan of the same name, the film will tell the story of  the November 1973 fashion show that took place at the Palace of Versailles, pitting the top five French designers against five relatively unknown Americans in front of an audience of the world’s social elite.

When the night of Nov. 28, 1973 was over, American fashion would be reborn; the careers of Oscar de la Renta, Bill Blass, Anne Klein, Halston and Stephen Burrows would be ignited; racial barriers would be shattered; and the fashion industry would be forever transformed.

In Feb., it was announced that DuVernay would direct “A Wrinkle in Time” for Disney. The “Selma” filmmaker will work with “Frozen” writer Jennifer Lee, who will help develop the adaptation of the book, which revolves around a young girl, Meg Murry, whose government-scientist father disappears while working on a mysterious project.

Jim Whitaker (“8 Mile,” “Pete’s Dragon”) and Catherine Hand are attached to produce. The project is expected to begin filming later this year.

She is also currently working on “Queen Sugar” for OWN. That project chronicles the lives of the estranged Bordelon siblings who come together after a family tragedy to run an ailing sugarcane farm in the Deep South.