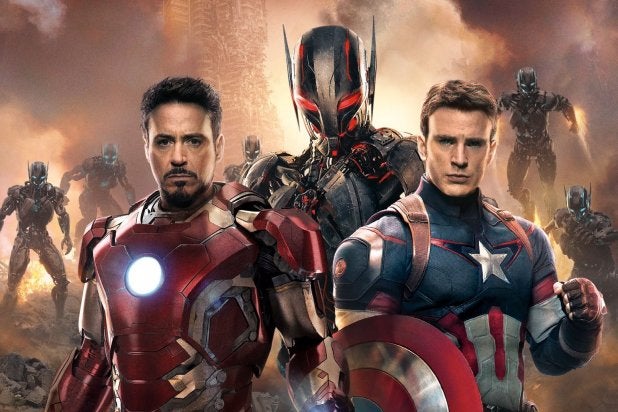 The previous record holder was Marvel’s own “Iron Man 3” with 20 million views in the same time frame. The “Avengers” trailer was “leaked” online Tuesday, but Disney made it official, releasing the trailer along with the film’s poster.