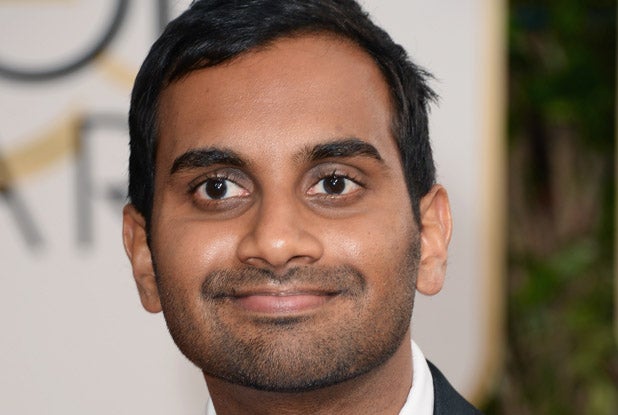 The comedian and “Parks and Recreation” star would emcee the ceremony slated to air live June 6 from the Gibson Amphitheatre in Universal City.

Ansari was just named one of Hollywood’s top 25 funniest comedians by moviefone, coming in at No. 10 on their list.