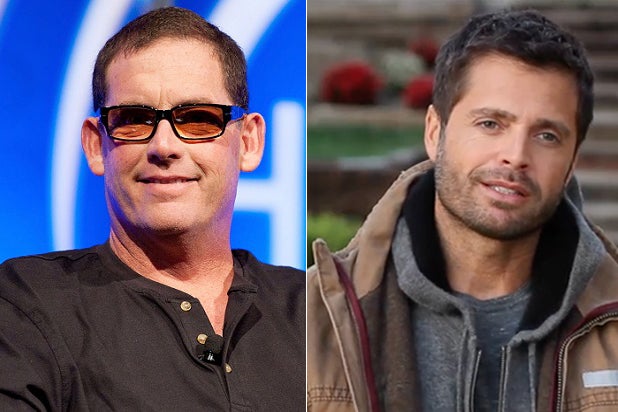 Mike Fleiss can breathe easy — but he had better do so quietly.

“The Bachelor” creator Fleiss has caught a break in his legal showdown with his Malibu neighbor, former “Baywatch” star David Charvet.

That break, however, comes with a condition attached.

On Thursday, Los Angeles Superior Court commissioner Dennis Mulcahy agreed to drop the disturbing the peace case against Fleiss in May, if the reality TV honcho leaves his neighbor alone until then.

A spokesman for the Los Angeles County District Attorney’s Office told TheWrap that Fleiss was hit with a $750 fine, and ordered to have no conduct with Charvet. Specifically, he must stay 10 yards away from Charvet. He’s also barred from playing loud music, and the judge’s ruling bars barking dogs and animals. Long story short, he’s not to disturb Charvet.

As previously reported, Fleiss was hit with a disturbing the peace charge after allegedly agitating his neighbor Charvet.

According to the Los Angeles County District Attorney’s Office, Fleiss allegedly “willfully, unlawfully and maliciously disturb[ed] another person, to with, David Charvet by loud and unreasonable noise.”

Specifically, according to TMZ,, Fleiss “initiated a campaign of terror and harassment” against Charvet and his wife, Brooke Burke-Charvet. The alleged campaign included physical threats and loud barking sounds emanating from loudspeakers in the wee hours of the morning.

A hearing is scheduled for May 15. If Fleiss has complied with Mulcahy’s conditions up to that point, the disturbing the peace case will be dropped.