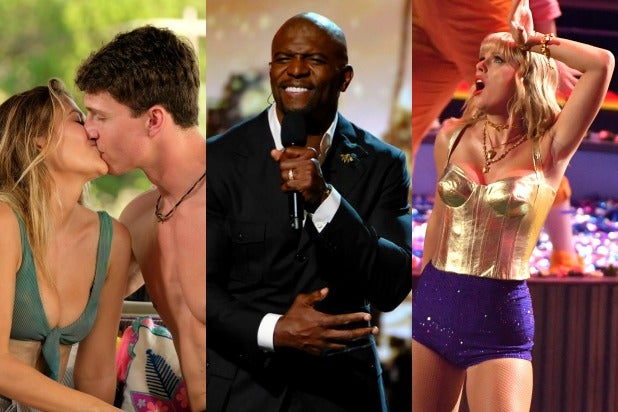 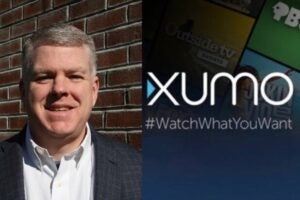 How Xumo Differentiates Itself From Competitors Like Pluto TV

Last Monday’s “Bachelor in Paradise” has officially caught up with the following evening’s “America’s Got Talent,” thanks to delayed-viewing TV ratings.

Those two unscripted broadcast competitions now boast a 1.6 rating each among adults 18-49, the most-coveted demographic for advertisers on entertainment programming, according to Nielsen’s Live + 3 Day measurement. Inclusive of the 72 hours following their respective telecasts, “AGT” nearly doubles “Bachelor in Paradise” in total viewers, with 10.5 million compared with 5.6 million.

With each passing TV season, appointment viewing feels like more and more of a relic from a simpler time — one with no DVRs or streaming services. Nielsen’s Live + Same Day ratings, still reported each day by TheWrap and other publications, no longer tell the full story of an episode’s success — or its lack thereof.

Welcome to the future.

Now, back to an update on the very recent past. Tying for bronze in the key demo are last Tuesday’s “Bachelor in Paradise” and last Wednesday’s “Big Brother.” The rest of the Top 10 include two more “Big Brother” broadcasts, Fox’s “MasterChef” and “BH90210,” the “America’s Got Talent” results show, and Paramount Network’s “Yellowstone.”

Yes, we’re counting cable here, and those channels are heavily represented in the bottom half of our Top 20. (Really it’s 22 this week because of ties.)

For the sake of focusing on heavily time-shifted programming, we omitted sports from this story. We made a judgment call and decided to keep WWE programming, which is branded as “sports entertainment,” in this study of entertainment series. 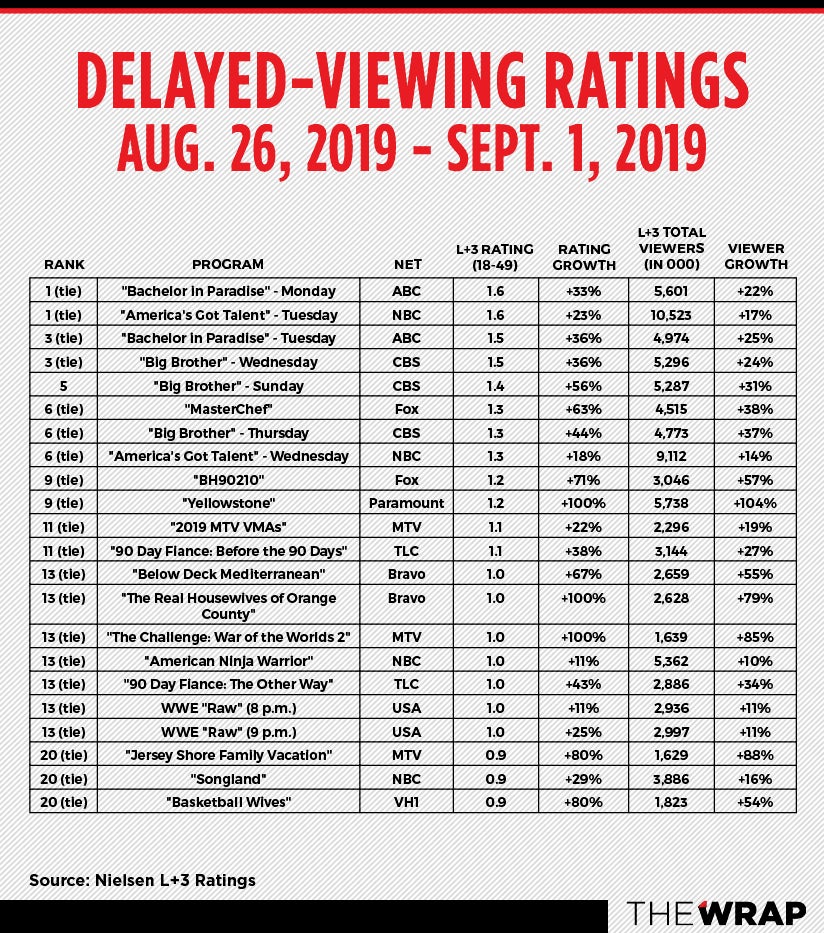 As readers can see, the biggest actual growers of the week were “Yellowstone,” “The Challenge: War of the Worlds 2,” “Real Housewives of Orange County,” “Jersey Shore Family Vacation” and “Basketball Wives.”

Of course, the lower the starting point, the greater the opportunity for big percentage growth, which should help explain why only one of those made the Top 10.

Check back with us each Friday for the latest rankings from the previous week.

Plus: ”Homeland,“ ”Outlander“ and ”American Crime Story“ will be back — just not right away