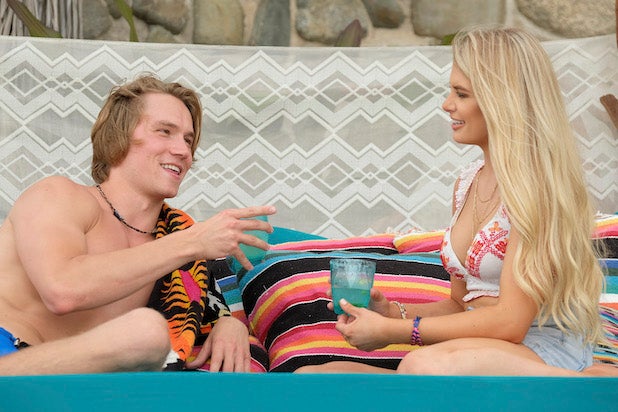 Pro scheduling tip: Do not throw away your strong summer show premieres by trying to take on “America’s Got Talent.” ABC and “Bachelor in Paradise” tried exactly that in 2018 — it did not work out in their favor.

A year later, “Bachelor in Paradise” picked on “American Ninja Warrior” instead and pretty much picked its bones clean in the key 18-49 demographic. As a result, ABC won primetime in that demo, though NBC had the evening’s most total viewers.

With its Monday Season 6 premiere, “BiP” hit a near two-year high in terms of demo rating.

Also Read: Ratings: 'CMA Fest' Leads ABC to First Place as 'Big Brother' Can Only Do So Much for CBS

Telemundo was fourth in ratings with a 0.4/2, but seventh in viewers with 1.047 million.

CBS and Univision tied for fifth in ratings, both with a 0.3/2. CBS was fourth in total viewers with 2.2 million, Univision was sixth with 1.074 million.