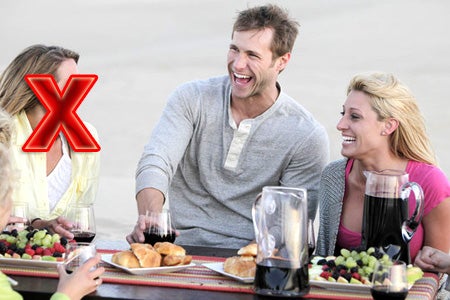 On the season finale of ABC’s “The Bachelor” Monday, it came down to Vienna or Tenley.

It was a familiar end to the hit reality show, now in its 14th season. Only once – on the 11th season – did “The Bachelor” opt not to give a “winner” the symbolic rose. Pavelka, a 33-year-old pilot and former contestant on “The Bachelorette,” dropped to one knee and proposed to Vienna Girardi, a 23-year-old Florida fitness trainer.

But the happy ending on the two-hour finale doesn’t guarantee a happy ending – much less marriage — once the cameras stop rolling.

None 13 previous bachelors have married the woman they chose on the show.

Last season’s bachelor, Jason Mesnick, proposed to Melissa Rycroft, but called off the engagement and opted to resume his relationship with runner-up Molly Malaney. The pair wed on Saturday in a ceremony scheduled to air March 8 on ABC.

Fedotowsky was forced to quit "The Bachelor" due to work demands. But apparently she worked those issues out and will now get her own show. "The Bachelorette" will bow May 24 at 9 p.m.

For Whom ‘The Bachelor’ Tolls