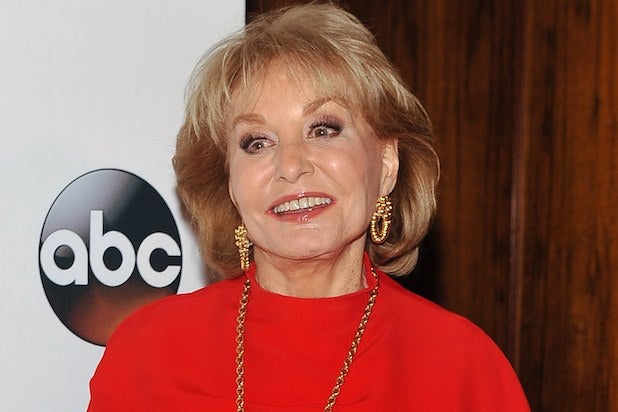 Barbara Walters is one active retiree.

The legendary ABC News star will return to host “The Ten Most Fascinating People of 2014” on December 14 at 9p.m., ABC announced Tuesday.

After 50 years in television, Walters officially retired from ABC in May, ending day-to-day co-hosting of “The View” and frequent specials. A month later, she was back on ABC’s airwaves, interviewing the father of Santa Barbara shooter Elliot Rodger in an ABC exclusive.

Walters appeared again on the season premiere of “The View.” In the opening moments, the new cast of Rosie O’Donnell, Rosie Perez, Nicolle Wallace, and Rosie Perez showered Walters–sitting on a queen’s throne–with affection before getting her blessing to go host the show.

“I was absolutely delighted when ABC approached me to do another year of ’10 Most Fascinating People’,” Walters said.  “I know we said last year was our last, but there are just too many fascinating people out there… and you never pass up the opportunity to interview Oprah, Neil, Chelsea, or Scarlett.”