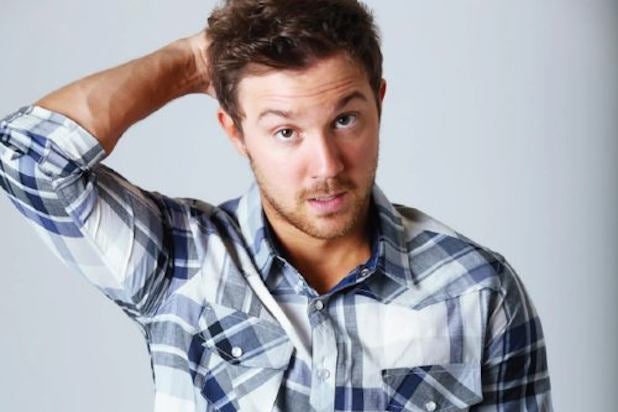 “Being Human” star Sam Huntington has started working on his next film, following the Syfy series’ cancellation earlier this year.

Huntington, who comedy fans may remember from “Detroit Rock City” and “Not Another Teen Movie,” will play a young filmmaker who travels to Buenos Aires, Argentina to surprise a girl he met on the Internet. Unfortunately, she lives with her artist boyfriend and his assistant — a living situation that leads to a “love square.”

See video: Aaron Stanford Is a Blast to the Past in Latest ’12 Monkeys’ Trailer (Video)

“From the beginning, I knew Sam combined the strength and sensibility to carry this movie on his shoulders,” Casavecchia said in a statement. “We’ve spent the last 24 months refining and honing the story and Sam’s the perfect vehicle for it.”

Huntington is represented by Generate and Harris Hartman of Sloan, Offer, Weber & Dern.