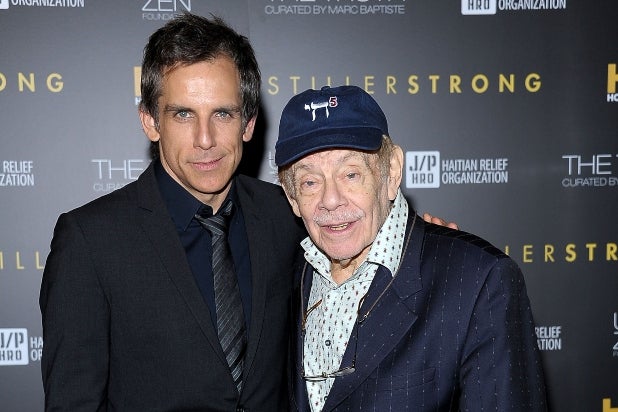 Ben Stiller reflected on his last days with his father, the late comedic legend Jerry Stiller who passed away last week at the age of 93, in an interview with the New Yorker Tuesday.

The 54-year-old actor talked about what it meant to him to be able to spend quality time with his dad as he neared the end of his life.

He also reflected on the man who made audiences laugh for decades, a trait that stayed strong as his body weakened.

“He was just slowing down a lot, and he was dealing with a lot of issues,” he added. “And so the last week or two were tougher for him. But he went peacefully, and he had a sense of humor, for sure, until the end. I hesitate to call it a sense of humor. He was just funny, and so he was always himself. He was almost 93, and I think his body was kind of at that point where it was time.”