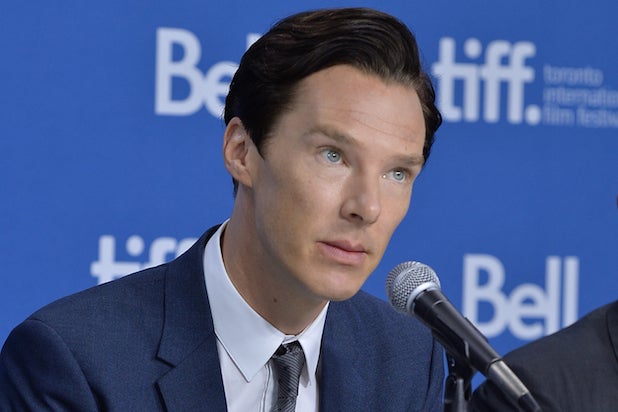 Generally we trust the BBC to be the arbiter of all things sexy, but a new admission from “Sherlock” showrunner Steven Moffat throws that reputation into serious doubt.

During a recent appearance at the Hay Festival, Moffat explained that the BBC initially pooh-poohed the idea of “Doctor Who” star David Tennant in the 2005 miniseries “Casanova” because he wasn’t sexy enough.

And you should probably break out the smelling salts, because the British broadcasting company thought the same thing about Benedict Cumberbatch.

“They said of casting David Tennant as Casanova, ‘Damn, you should have cast someone sexier,'” Moffat said, according to Radio Times. “With Benedict Cumberbatch, we were told the same thing. ‘You promised us a sexy Sherlock, not him.'”

Since that momentary lapse in reason, Cumberbatch has, of course, developed into a full-blown star of big and small screen, thanks in no small part to his female fans, sometimes referred to as Cumberbitches.

For a show about one of fiction’s most famous detectives, the BBC certainly was clueless.