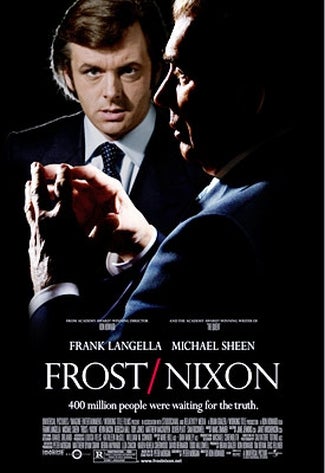 David Bernardi is leaving his post as executive vice president of production at Imagine Entertainment to head production at Scott Rudin Productions.

Imagine did not renew Bernardi’s contract, which was up in January.

Bernardi has been with Imagine since 1996. His executive producing credits included last year’s Oscar-nominated "Frost/Nixon," directed by Ron Howard, who founded Imagine with partner Brian Grazer.