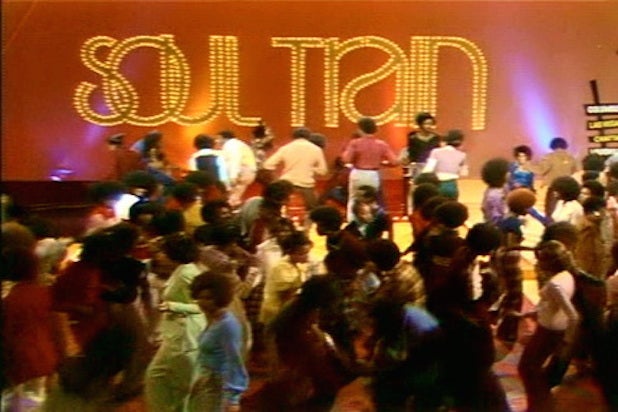 The deal marries the African American-focused network, which relaunched the South Train Awards in 2009, to one of the longest-standing brands in soul and R&B music.

Don Cornelius was the longtime host of “Soul Train,” a weekly music and dance show that aired in syndication for 35 years before going off the air in 2006.

With the deal, Viacom’s BET acquired the variety show’s library of more than 1,100 television episodes and 40 television specials. It will allow BET to build on the Soul Train Awards and strengthen original and music-related content.

The company also said the deal “uniquely lends itself to providing fans with a wide range of experiences across multiple platforms, beyond the television programs.”  It suggested BET would pursue live events and consumer products to generate revenue on the sidelines.

“BET Networks is honored to have acquired a brand with such a rich history and unique content that is forever relevant to all segments of our audience,” Richard Gay, BET’s executive vice president of  strategy and operations, said. “With a Broadway play and a concert tour as examples of opportunities in the works, we look forward to finding engaging and smart ways to grow the brand while preserving its heritage and legacy in music, dance and fashion.”