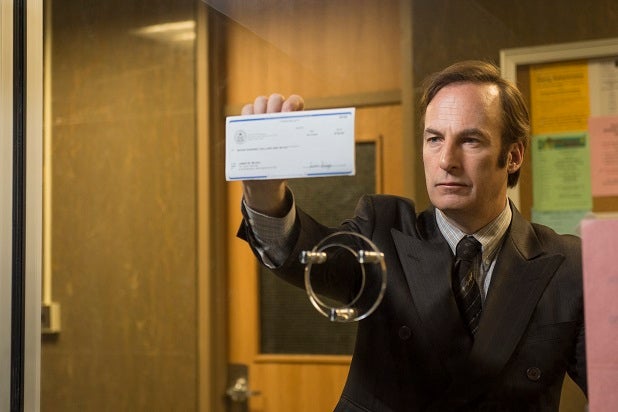 AMC is offering a double dose of its “Breaking Bad” prequel “Better Call Saul” for its premiere.

The series, starring Bob Odenkirk, will receive a two-night premiere on Feb. 8 and 9 at 10 p.m., the network said Thursday.

AMC has also released a new teaser for the series.

The series, which was created by “Breaking Bad” duo Vince Gilligan and Peter Gould, will air 10 episodes for its first season and 13 for its already-greenlit second season.