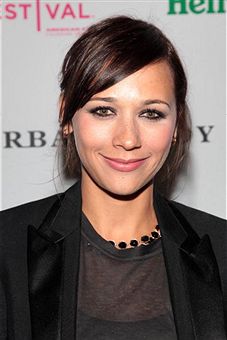 "Community’s" Joel McHale is also in talks for the film, which stars Steve Martin, Jack Black and Owen Wilson.

Parsons will play a well-known avian blogger, while Jones will play an avid birder who is also Black’s improbable love interest.

Additionally, Rosamund Pike, JoBeth Williams, Brian Dennehy, Dianne Wiest, Anthony Anderson and Tim Blake Nelson have been added to the impressive ensemble, with Kevin Pollak in talks to join them.

Based on a 1998 nonfiction book by environmental journalist Mark Obmascik, "The Big Year" follows three men who try to outdo each other during a year-long competition to spot the rarest birds in North America. The quest takes the three competitors to strange, generally unknown islands throughout the continent. Obmascik used the trio’s rivalry as "an allegory for the challenges each faces in his own life." 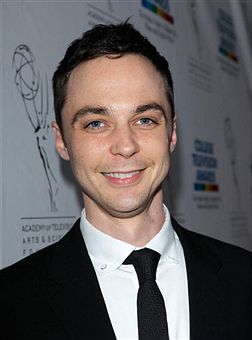 Parsons has had a handful of movie roles in films such as "Garden State" and "The Great New Wonderful," but "The Big Year" will give the "Big Bang Theory" star his biggest bigscreen exposure yet.

Huston will next appear in Jonathan Levine’s untitled cancer dramedy starring Seth Rogen and Joseph Gordon-Levitt, and is set to co-star in David Michaels’ "The Other Side," which recently lost Lindsay Lohan.