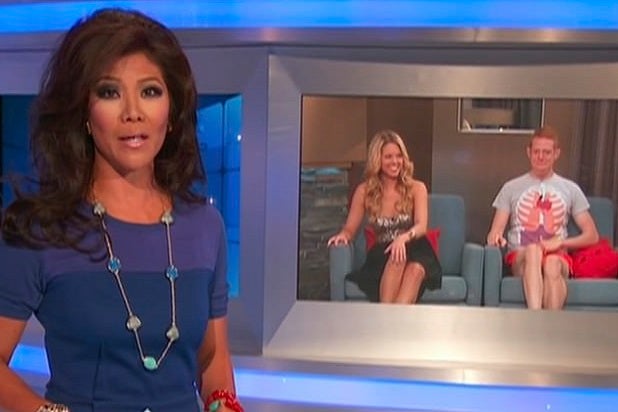 Prepare for another round of housemate drama; “Big Brother’ has been renewed for a 16th season, CBS said Thursday.

The new season will launch next summer.

The series, which was marred by racist comments made by some of its contestants this season, will wrap its current run with a special 90-minute finale on Sept. 18, following the season premiere of “Survivor.”

CBS also said that it had renewed the companion show “Big Brother: After Dark” has been renewed for a second season on cable network TVGN.

The current season of “Big Brother” has averaged 7.29 million total viewers, with a 2.6 rating in the 18-49 demographic most sought by advertisers. Those numbers represent an 11 percent increase in total viewers and an 8 percent boost in the demo compared to last season.