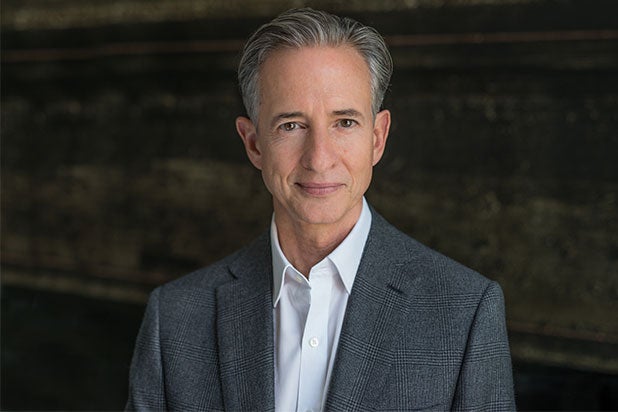 Block, the founder and former CEO of production company QED, most recently produced the comedy hit “Bad Moms,” which earned $184 million globally. Before QED, Block served as the president of Artisan Entertainment.

“Bill’s extensive experience across numerous platforms, combined with his deep knowledge of the industry, makes him outstandingly qualified to propel Miramax into this new and transformative world of distribution, content and sales,” said Nasser Al-Khelaifi, Chairman of beIN Media Group and Miramax in a statement. “Miramax is committed to expand production and acquisitions in film and television and Bill’s strong leadership will surely lead Miramax successfully into the future, and we are thrilled to have him on board.”

In December, it was announced that Stephen Schoch would be stepping down from his position as Miramax CEO before the end of the year, to be replaced by chairman Nasser Al-Khelaifi on an interim basis.

Schoch served as Miramax CEO since 2012, and previously worked as chief financial officer for two years before that.

Disney, which had acquired Miramax from co-founders Bob and Harvey Weinstein in 1993, sold the indie unit to a group of investors for $660 million in 2010. BeIN Media Group, which is owned by Qatar’s Al Jazeera, then acquired the company in March of last year.