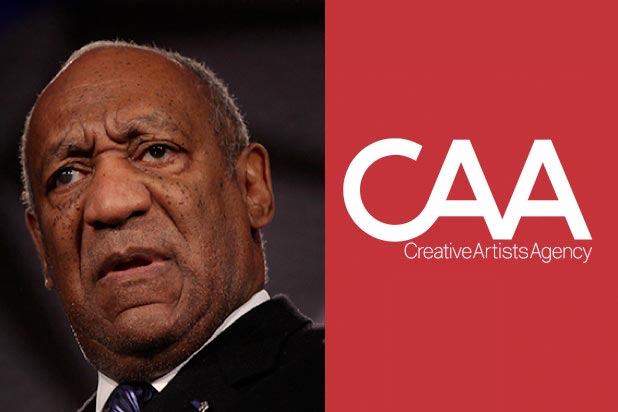 Hollywood talent agency CAA parted ways with Bill Cosby over six months ago in the wake of sexual assault and rape accusations from nearly 40 women.

The top-tier agency, which represents some of Hollywood’s most successful actors and musicians, stopped working with the embattled comedian at the end of last year, TheWrap has learned. However the high profile split only became known publicly on Wednesday.

Creative Artists Agency had represented Cosby since 2012 but quietly dropped him in December 2014.

News of the breakup follows Monday’s release of damning court documents from a 2005 federal court deposition, which included an admission from Cosby that he obtained Quaaludes to give to young women he intended to have sex with.

The unsealed court documents, first obtained by the Associated Press, are the latest development in Cosby’s fall from grace.

The TV legend made his shocking statements as he testified under oath in a sexual assault case brought by former Temple University employee, Andrea Constand. During his testimony, he admitted to giving Constand three half-pills of Benadryl. However, Constand’s lawyer stated, “We do not agree that the drug that was given to our client was Benadryl.”

On Tuesday, a statue of the actor was removed from Disney’s Hollywood Studios theme park in Orlando, Florida, a Walt Disney World spokesperson told TheWrap.