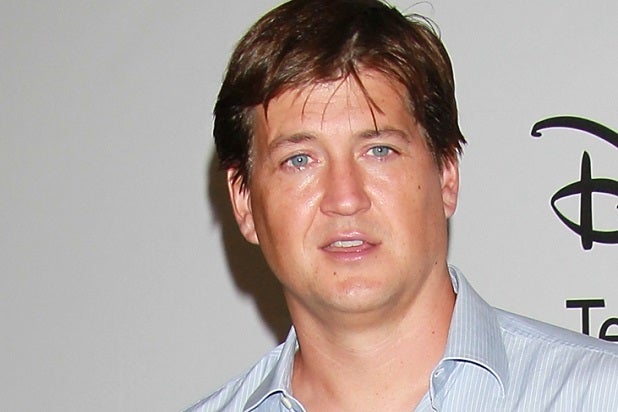 Bill Lawrence and Jeff Ingold are in a family way with CBS.

The half-hour, multi-camera project, which has received a put-pilot commitment from the network, revolves around a married couple that’s struggling to raise four “adolescents”: their two kids, along with the wife’s older brother and the husband’s mother.

Lawrence and Ingold are executive producing.

Lawrence and Ingold’s Doozer Productions is producing the project in association with Warner Bros. Television.