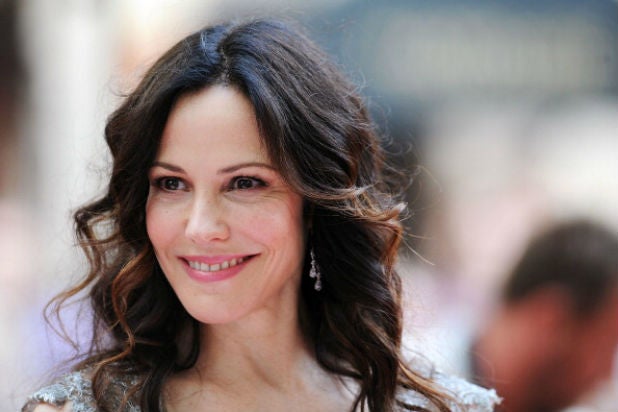 Parker will play George Minchak, described as “a brilliant strategist,” on the Showtime drama. The role marks a homecoming of sorts for Parker, who starred on the Showtime series “Weeds” for eight seasons. Parker was nominated for three Emmys for her role as Nancy Botwin on that series, and won a Golden Globe for it in 2006.

Previously, Parker won an Emmy for her role as Harper Pitt in the HBO AIDS mini-series “Angels in America,” which also starred Al Pacino, Meryl Streep, and Emma Thompson.

Parker is represented by WME.

Season 2 of “Billions” will pick up immediately after the Season 1 finale, as U.S. Attorney Chuck Rhoades (Paul Giamatti) squares off against billionaire hedge fund king Bobby “Axe” Axelrod (Damian Lewis), scorching the earth in a costly war for personal domination.