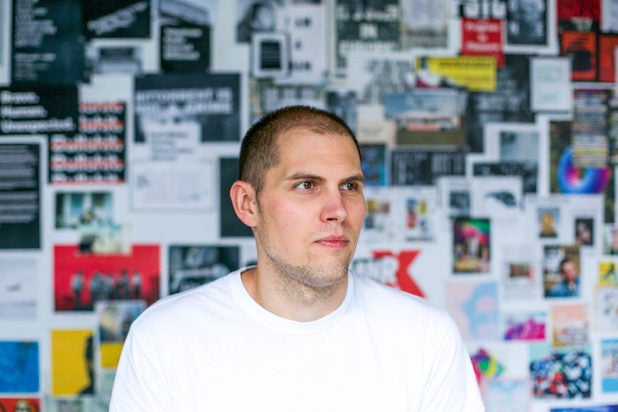 BitTorrent has named former CNN producer Harrison Bohrman as its first ever news director. He will lead the development of the peer-to-peer company’s news team from scratch, including planning and production for BitTorrent News, a live-streaming TV news network.

“I was sold on BitTorrent News the moment I heard ‘blank slate.’ This is an unbelievable opportunity, Bohrman told TheWrap. “We are building a network from the ground up. If CNN launched today what would it look like? If Vice News could stream 24/7 what would they do?”

Bohrman explained that the BitTorrent Live platform also has the potential to be a game changer, because of reduced costs associated with streaming. “BitTorrent Live dramatically reduces lag time. And when it comes to breaking news, time is of the essence,” he said.

Speaking of Vice, Bohrman was recently a senior development producer at the brand’s television network, Viceland. Prior to that, he spent five years covering presidential elections and breaking news stories at CNN.

“Writing and producing at CNN was an amazing learning experience. In addition to valuable editorial and production experience, I got to work with some amazing people. I also learned how to work without a little thing called sleep,” Bohrman said.

The winner of three Peabody Awards and an Emmy, Bohrman is credited with discovering SiriusXM radio host Pete Dominick and co-creating the original series “What the Week with Pete Dominick.”

Bohrman also worked on the documentary “Bomb It,” a New York Times Critic’s Pick, which premiered at the Tribeca Film Festival.