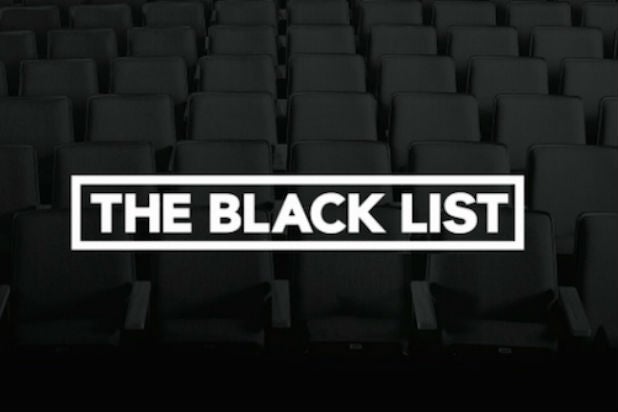 The Black List has chosen four women and three men for the organization’s 2016 Feature Writers Lab. The winners were selected from more than 800 submissions, the organization announced Tuesday.

The seven participants, who have not made more than $100,000 in their writing careers, will participate in a weeklong workshop in Los Angeles from Oct. 17 to Oct. 22. Each writer will workshop one screenplay with professional screenwriting mentors while also attending a series of events and screenings.

Also Read: Bryan Cranston: The Black List Shouldn't Be Something Screenwriters Want to Get On

The Black List is an annual survey of Hollywood executives’ favorite unproduced screenplays and was founded in 2005. Since then, over 300 Black List scripts have been produced and have won 45 Academy Awards.

However, last December, the Black List revealed an alarming statistic: Women accounted for only 17 percent of the screenwriters featured on the 2015 Black List.

The poor showing for projects with female writers was all the more surprising since the Black List is the result of a survey of 250 show business executives that is 40 percent female.

See below for the 2016 participants and their screenplays.