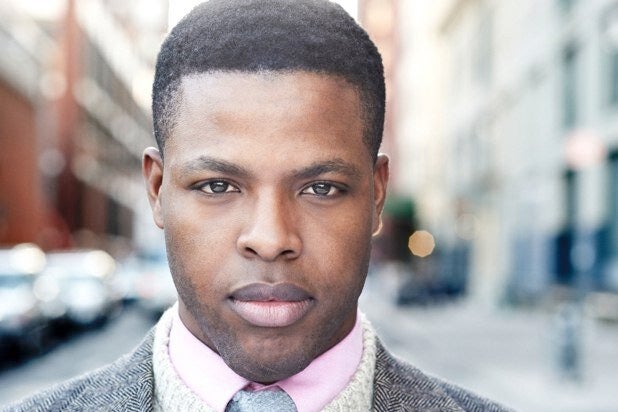 “Person of Interest” actor Winston Duke has landed the henchman role of M’Baku — a.k.a. Man-Ape — in Marvel’s upcoming “Black Panther,” TheWrap has learned.

In the Marvel comics, M’Baku was one of Wakanda’s most powerful warriors and one of T’Challa’s biggest rivals.

Chadwick Boseman is set to star as T’Challa, the titular superhero from the fictional African nation of Wakanda, where parts of “Black Panther” will take place. The character was first introduced in “Captain America: Civil War.”

Duke recently graduated from the Yale School of Drama and had recurring roles on several TV shows, including “Major Crimes,” “The Messengers,” and “Person of Interest.”