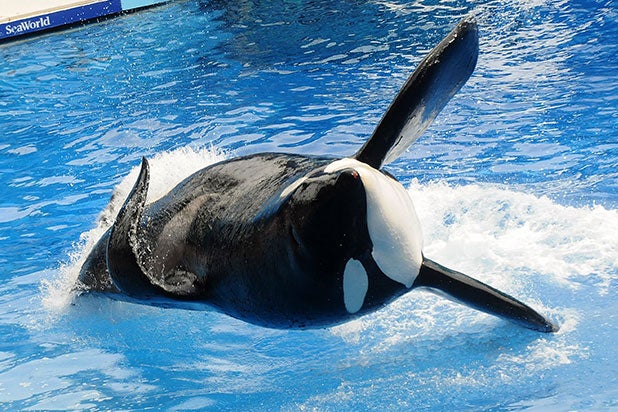 SeaWorld witnessed a major decline in attendance during its most recent quarter, a lingering effect from the release of documentary “Blackfish,” which has sparked public campaigns by animal activists to end the captivity of killer whales.

The report also shows that Q2 attendance dropped by 100,000 visitors from 6.58 million in 2014 to 6.48 million. The Florida-based company operates SeaWorld theme parks in Orlando, San Diego, and San Antonio.

SeaWorld blamed multiple external factors, such as a holiday timing and extreme weather, for the decline in attendance, but did not acknowledge any impact from “Blackfish” on public interest in the park.

“Our attendance for the second quarter declined due to the timing of Easter, record levels of rainfall in Texas and continued brand challenges in California. These factors were partially offset by improved demand in our other park locations, including Florida,” said Joel Manby, President and Chief Executive Officer of SeaWorld Entertainment, Inc. “We realize we have much work ahead of us to recover more of our attendance base, increase revenue and improve our performance as returning to historical performance levels will take time and investment.

“Blackfish” centered on the captivity of a killer whale named Tilikum. Many blame the orca’s 20 years of confinement and isolation for his killing of three people — one in 1991, another in 1999 and the last in 2010. Animal activists claim that the stress of performing drives Tilikum to exhibit aggressive behavior, which includes chewing on metal gates and the concrete sides of his tank.

When the documentary aired, activists and killer whale lovers exploded on social media, calling for a boycott of SeaWorld. The company has since launched a marketing campaign and a series of advertisements on TV, in which it claims to treat orcas well, and promises that its whales “live as long as those in the wild.”

A year ago, the aquatic park chain’s CEO Jim Atchison presented plans for a 50-foot-tall, 10-million-gallon tank for its killer whales in San Diego, part of an initiative dubbed the Blue World Project. The new tank, opening in 2018, will also include stimulating new environments for the massive and majestic creatures, which have evolved to live in the open ocean.