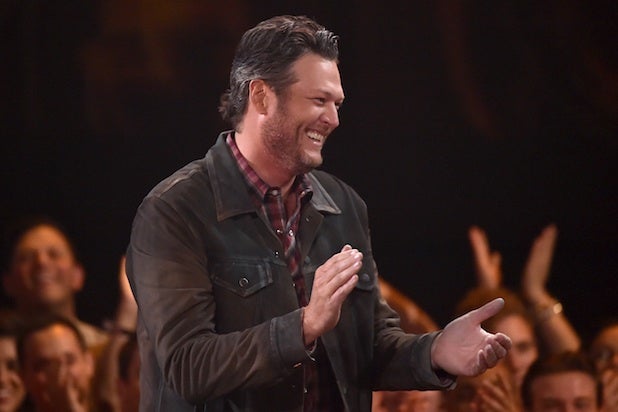 “The Voice” coach Blake Shelton and “American Idol” alum Carrie Underwood will be among the performers at this year’s CMT Music Awards, CMT said Monday.

Shelton and Underwood will be joined on the performers’ roster by Eric Church, awards-show mainstays Florida Georgia Line, Luke Bryan and Miranda Lambert.

Fans have until June 1 to vote for the winners at CMT.com and CMT Mobile. Yee-haw.