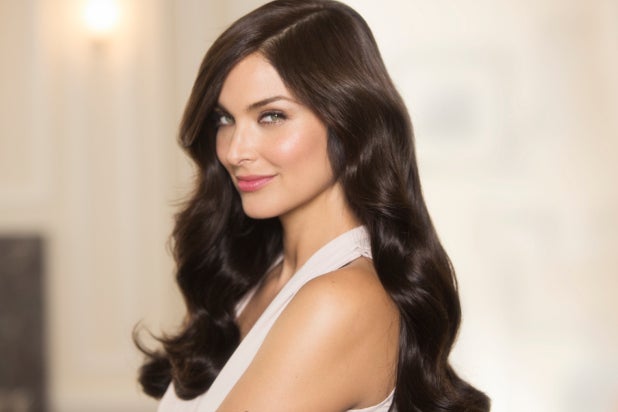 The television, film and stage actress (and former Miss Mexico) has starred in other Spanish-language soaps, including  “Porque el Amor Manda,” and “El Talisman,” as well as the English-language comedy “Dinner for Schmucks.”

She’s also appeared in several music videos, including Billy Currington’s “Must Be Doin’ Somethin’ Right,” winner of the sexiest video of the year award at the Country Music Association in 2006. Soto is the current spokesperson for Garnier Nutrisse.

“We are delighted to have Blanca join Telemundo Studios to contribute to our upcoming original productions,” Joshua Mintz, executive vice president of scripted programming and general manager of Telemundo Studios, said in a statement. “She not only brings to our productions her great talent and beauty, but also a successful career both in English and Spanish-language entertainment.”

Added Soto, “I am thrilled to be joining the Telemundo team. It’s a team that strives for excellence; working together to create and deliver dynamic stories filled with gripping realism at top quality production levels. I can’t wait to delve into the characters and bring them to life.”

More news on the products that Soto is attached to will come at a later date, Telemundo told TheWrap.