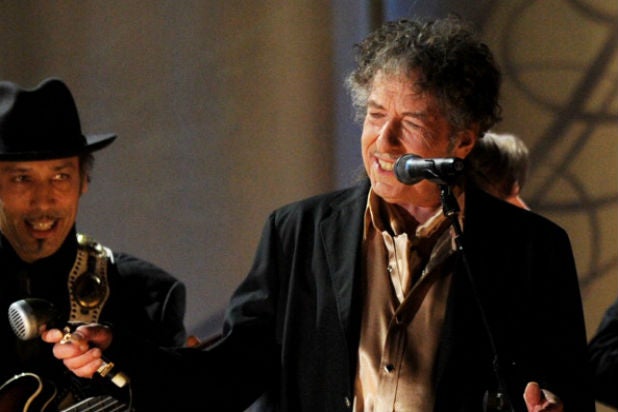 The elegant piano and orchestral ballad describes the mournful details of the Kennedy assassination and the surrounding culture of the 1960s and ’70s, including mentions of The Beatles, Patsy Cline, Glenn Frey, Stevie Nicks, Billy Joel and many more.

“The day they killed him, someone said to me, ‘Son, the age of the Antichrist has just only begun,'” Dylan sings in the new track. “The soul of a nation’s been torn away, and it’s beginning to go into a slow decay. It’s 36 hours past judgment day.”

Dylan said “Murder Most Foul” was a previously unreleased track recorded some time ago, though he did not specify when.

“Greetings to my fans and followers with gratitude for all your support and loyalty over the years,” Dylan said in a statement on Instagram. “This is an unreleased song we recorded a while back that you might find interesting. Stay safe, stay observant, and may God be with you.”

Dylan’s last album of original music was 2012’s “Tempest.” Since then, the folk-rock icon and Nobel Prize winner has released several albums of American standards, including most recently “Triplicate” in 2017.