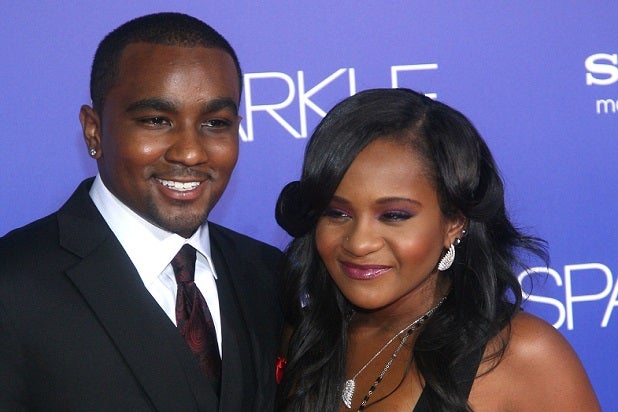 Bobbi Kristina Brown, the daughter of Bobby Brown and deceased singer “Whitney Houston,” continues to fight for her life, after being found face-down and unconscious in her bathtub on Jan. 31.

As the family holds out hope that the 21-year-old will emerge from her medically induced coma, a number of developments have occurred in the tragic situation. Brown’s boyfriend, Nick Gordon, revealed that he’s been barred from seeing her, and is “desperately” trying to visit her. Meanwhile, doctors have performed a tracheotomy on Brown, and a medical expert has offered a grim assessment of her condition, saying that it would be “almost impossible” for Brown to make a full recovery.

Read below for the latest updates on Brown’s situation.

According to the attorney, Gordon (pictured with Brown above) has “respected the family’s wishes and for that reason alone he has not returned to the hospital and risked a public confrontation” with the family. However,  the attorney said, Gordon has “been trying, privately, to do everything he can to see Bobbi Kristina cooperatively” and “desperately wants to be with the one he loves.”

Brown’s condition “really sounds bad,” medical expert says
While the Brown family holds out hope that Bobbi Kristina pulls through, Rachael Ross, a family medicine physician and recurring host of the syndicated series “The Doctors,” told TheWrap that it “really sounds like a complete recovery would be almost impossible.”

“Just based off my own personal experience and my own clinical experience, it really sounds bad,” Ross said, adding that, if a patient has been in a coma anywhere from two to four weeks without improvement, “We consider that a decline where we as physicians are talking to the family about withdrawing support.”

Despite the dire outlook, Brown’s partner thinks she’ll be OK
Nick Gordon may have been banished from his girlfriend’s hospital room, but that hasn’t stopped him from keeping a positive state of mind.

“Thank you for all your prayers. She is a strong person and will pull through this,” Gordon wrote on Twitter this week. “Continue to pray for her.”

Brown has undergone a tracheotomy
According to People magazine, doctors performed a tracheotomy on Brown this week, in order to clear another path for her breathing tube.

“It’s a normal procedure to have the tracheotomy because if you have a breathing tube down there for a long time, it can cause an infection,” a source said.

A second source cautioned that the tracheotomy doesn’t indicate an improvement in Brown’s condition.

“There’s a medical reason behind [the tracheotomy], but it’s making things clear to everyone how serious this is,” the second source noted.