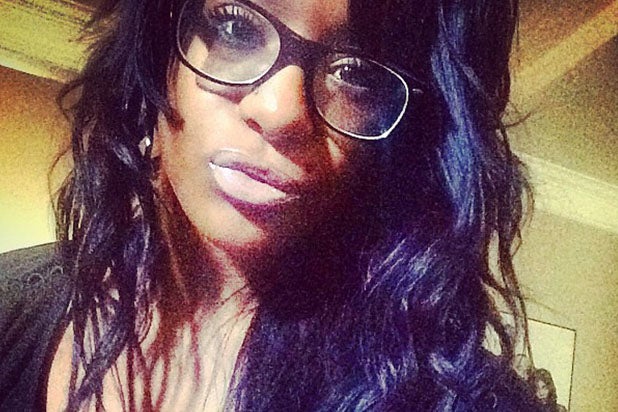 Bobbi Kristina Brown remained on life support Thursday at the Emory University Hospital in Atlanta, Georgia, despite media reports that she has been removed from a ventilator.

“If we issued a statement every time the media published a false report regarding this matter, that’s all we would be doing 24 hours a day,” the 21-year-old’s father Bobby Brown told the Atlanta Journal Constitution after the dire reports surfaced.

“This is false, just as is the vast majority of the other reporting that is currently taking place,” he said.

Numerous media outlets reported earlier in the day that family members, including singer Brown and Bobbi Kristina’s 81-year-old grandmother Cissy Houston, were gathering at the 21-year-old’s bedside to say goodbye.

A unidentified family member also told the Reuters news agency claims that the family had decided to remove Bobbi Kristina from life support were not true.

The daughter of Brown and Whitney Houston was placed in a medically induced coma and connected to a ventilator after being rushed to a hospital near her Roswell, Georgia, home on Saturday.

The situation is especially chilling given that Houston was found dead of a drug overdose in a bathtub at Los Angeles’ Beverly Hilton Hotel. She died Feb. 11, 2012 during Grammy weekend.

Paramedics were called to the house when live-in partner, Nick Gordon, and a friend found her unconscious and face down in a bathtub. After initial treatment at North Fulton Hospital in Roswell, she was transferred to Emory University Hospital in Atlanta Monday.

TheWrap contacted Brown’s Boston-based attorney, Christopher Brown of Brown & Rosen LLC, for a statement regarding Bobbi Kristina’s condition on Thursday, however he said the family had no comment.

The lawyer has previously said that Bobbi Kristina and Gordon never married despite repeated social media proclamations by the 21-year-old that she and Gordon are husband and wife.